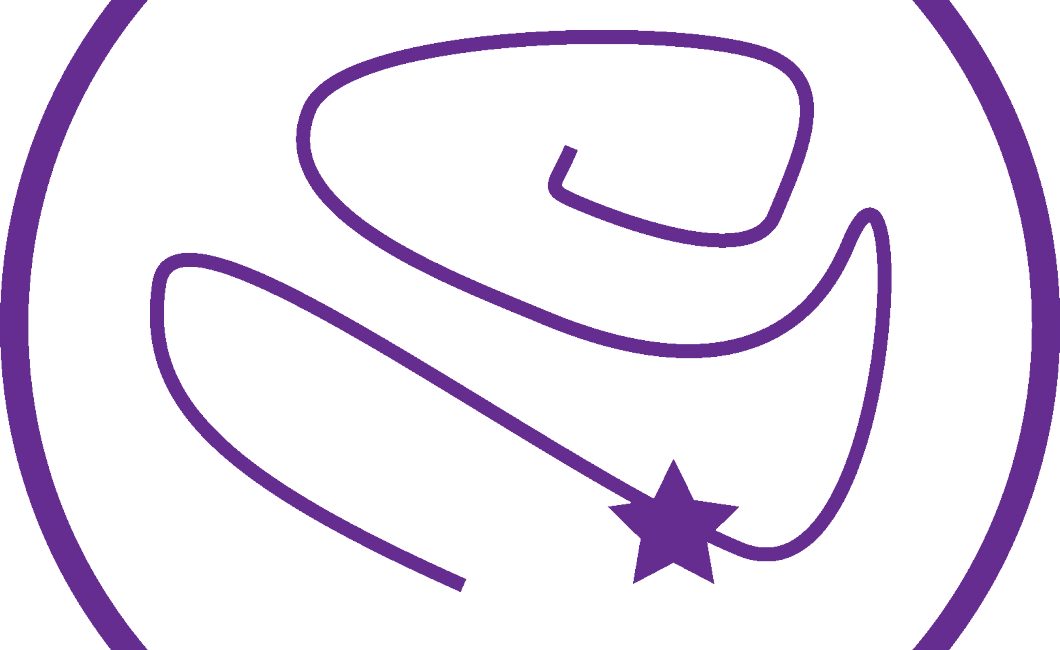 Pioneering efforts have demonstrated that it is possible to genetically encode more than the 20 natural amino acids and that this expansion can be a powerful tool. For example, the site-specific introduction of unnatural amino acids (uAAs) into proteins has generated novel biological insights and applications that would be difficult, if not impossible, to achieve by other means. Photocaged, fluorescent, and bio-orthogonal reactive uAAs have provided new ways to study protein structure and dynamics, among others. In addition, uAAs that mimic natural post-translational modifications have elucidated the role of such modifications in previously unattainable ways.

In this research thrust, we are advancing genomically recoded organisms for the production of proteins with site-specifically incorporated uAAs. In one direction, we seek to develop enhanced cell-free protein synthesis systems that permit biosynthesis of homogeneous proteins harboring multiple site-specifically incorporated phosphorylated amino acids by leveraging an expanded genetic code. In another, we seek to design and synthesize functional biomaterials of defined length scales. 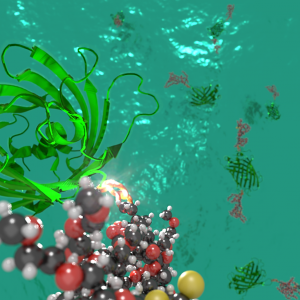